It could be a fear of anything really. For many people their phobia doesn’t impact on their life too much they happily go about their way.

And it’s no way to live your life.

But the GOOD NEWS is you can erase your phobias quickly, effectively and un-traumatically.

The secret lies in taking the emotional charge out of the phobia and consigning the event that triggered it to the past. Let me explain…

A phobia is created when a person experiences a perceived danger. It doesn’t have to be real just perceived. Say a dog jumps up on a toddler. The dog might do this because it’s excited and wants to play but the toddler doesn’t know this.

The toddler might think that the dog wants to attack them. And so the toddlers conscious mind senses danger and activates a very primitive part their brain called the amygdala. 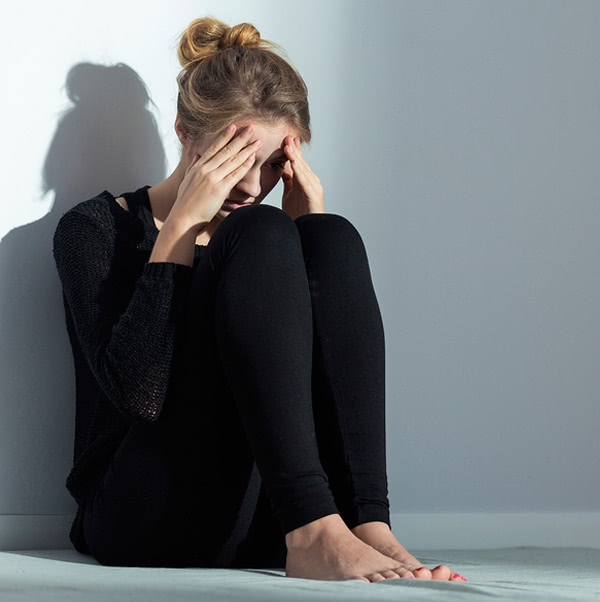 However in some sensitive individuals this surge of stress hormones causes a malfunction in another part of the brain called the hippocampus.

The hippocampus is where memories are laid down and an event is recorded as having occurred in the past. But in some people the surge in stress hormones stops the hippocampus recording the event as ‘in the past’.

And so now every time the toddler sees a dog, even if consciously their reassured that the dog is friendly, the signals whizzing around the brain and body at the unconscious level scream out to the brain…

And so the toddler gets caught in a Fight… Flight… Freeze loop!

So throughout the rest of the toddlers life anytime they see a dog this Fight… Flight… Freeze response will occur.

Now if you’re suffering from phobias and you’re trapped in a Fight… Flight… Freeze loop then as I’ve mentioned the GOOD NEWS is I can release you from it.

I have developed a powerful hypnotherapy technique, “Release Your Fears”, that releases you from the Fight… Flight… Freeze loop. Release Your Fears takes the emotional charge out of your fears, removes your unconscious mind from perceived danger and returns it to a place of safety, extinguishing your phobia.

And this happens without you having to re-live the past trauma and it works fast (3 sessions).

It’s a powerful process and my patients are experiencing incredible relief.

So if you or someone you love is having their life ruined by a phobia then call me today and let’s release that emotional turmoil so you or them can live a rich rewarding life.