Bullying is something that’s affected most of us at some time in our life. It could have been you, your partner or as is often the case your kids.

But whether the bullying happens to an adult or a child it’s equally as damaging to your self-image and confidence and can affect the bullied person for life.

And the thing about bullying is it isn’t always perpetrated by an outsider. Bullying is very often done by someone close to you.

It could be a controlling partner, an overbearing parent or a jealous sibling. But the bully can also be a “friend”, a teacher, a colleague or a boss.

The bully bullies someone to control them in order for them to get what they want. But in doing this, whether the bully realises it or not, the bully creates a feeling of danger in the person they bullying.

And this feeling of threat and danger is where the long term problems of bullying start.

If you have ever been bullied then what’s happened is your conscious mind senses you’re in danger and activates a very primitive part of your brain called the amygdala.

You feel on alert, your heart rate and blood pressure increase and your digestive processes turn off.

Now if this just happened as a one of event then once the threat had disappeared everything would go back to normal. But because bullying isn’t a one off event, it’s ongoing, the constant activation of your fight/flight response causes a malfunction in another part of your brain called the hippocampus. 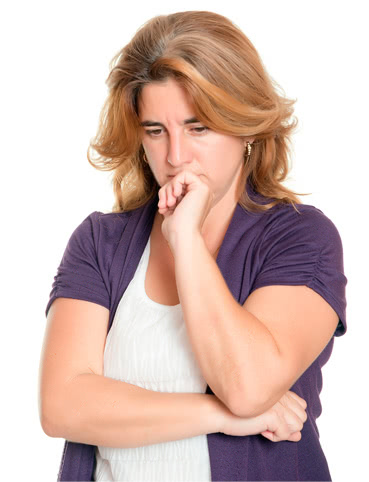 This is where memories are laid down and an event is recorded as having occurred in the past. But chronic stress hormone production stops the hippocampus recording the event as ‘in the past’.

And so even after the bullying stops and consciously you know it’s stopped the signals whizzing around your brain and body at the unconscious level are still saying ‘Danger! Danger!’

And so you get caught in a loop Fight… Flight… Freeze!

This loop then manifests itself in a multitude of unwanted feelings and behaviours.

For many people it causes chronic anxiety because you’re trapped in an ‘alert’ state where there’s always a feeling of danger in the back of your mind.

For others it stops them ever putting themselves first. There’s a compulsion to tend to others needs first because their needs are somehow more important than yours.

For others it is comfort eating because certain foods provide a nurturing and comforting feeling. A feeling of safety that was attached in the past between the foods and the person who used to give them to you like your mum or nana.

But whatever behavioural loop it is you’re caught in it’s what causes you to self-sabotage and stops you doing what you know you should do but don’t.

The key then to repairing the damage done to you from bullying is to make your unconscious mind feel ‘safe’ and take the emotional charge out of your bullying event.

And when you do that your self-sabotaging behaviours disappear, your anxiety fades and your self-belief and confidence grows.

How you go about finding that safe place for your unconscious mind is with my special trauma release process Release Your Fears.

It’s a specialised hypnotherapy method designed specifically to release the emotional charge of past bullying events.

And the great thing is it works fast. Usually only 3 sessions are required.

It’s a powerful process that frees you from your inner turmoil.

So if you or someone you love has ever been the victim of bullying then call me today for a FREE 30 minute, no obligation, Release Your Fears hypnotherapy assessment consultation and discover how you can live the rich rewarding life you deserve.